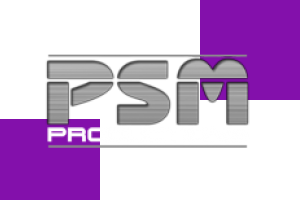 PSM Productions (PSMP) was formed in 2004 with a concept of expanding films that touch human hearts and lift everyone’s spirit with a divine touch. In 2006, the company set the vision for years to come that would help the audience receive quality films, including educational documentaries and well-grounded feature films in the entertainment industry.

PSMP, a Nevada-based corporation began filming in 2006 with educational documentaries, later expanded its vision by involving into feature filming and helping other producers find funding to expand the horizon between Hollywood and Bollywood film hubs. Today, in 2021, PSMP is ready to embrace the vision of 2004 with confidence and dignity between both film hubs.

PSMP would continue to stay in the position of being executive producer/producer and in director’s capacity wherever needed. Projects include various genres: education, animation for children, dramas, and suspense. We welcome you to our website. Please contact us via email at psmproductions25@gmail.com for any questions.

Dr. Paul Mahajan is the President/CEO of the PSM Productions, Inc. since 2006 in the USA and 2009 in India. Paul graduated from the Hollywood Film Institute of Los Angeles, CA, and completed the diploma in producing and directing films as his passion.

He holds a doctorate degree in business management and has been a professor, educating others at different levels of disciplines. He believes in passion, vision, and uplifting goals. He has written books that include: ‘Colin of God’; ‘Ryan, the Angel’; and poetry book ‘Heart Speaks’